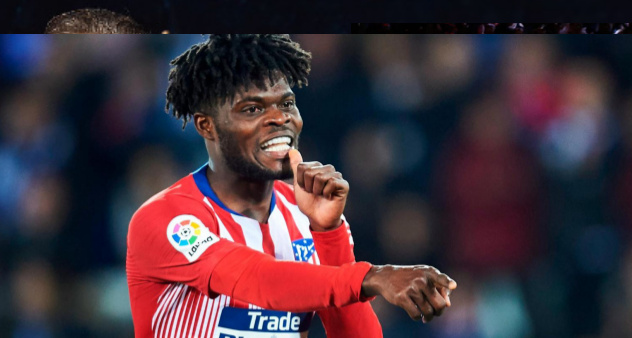 News reaching us indicate that our  Ghanaian international sportsman, Thomas Partey couldn’t help Arsenal with his presence in the team as they had a defeat on Sunday night in the English Premier League. Arsenal, sadly, succumbed to 1-0 to Leicester City at the Emirates Stadium.

This was Partey’s first full match debut and sadly enough things did not go as expected at the Emirates.

Lacazette was the man, who scored a goal in the opening minutes of the game but sadly it was rejected after Granit Xhaka and Pierre-Emerick Aubameyang were both ruled offside. 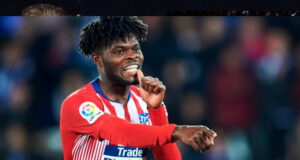 Arsenal dominated the game during the first half garning 11 shots to their credit but unable to acquire a goal.

Jamie Vardy came off the bench when it was 10 minutes to end the match to score a customary goal against Arsenal to send Leicester a point away from the summit of the table.

Partey has now played three games with his first game being a defeat to Manchester City in the EPL and a Europa League win over Rapid Vienna.