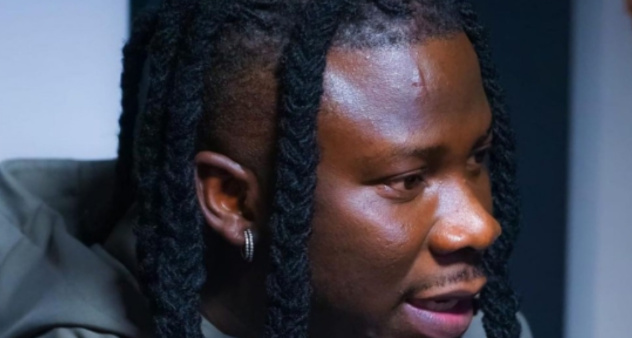 A picture of Stonebwoy

Stonebwoy, Ghana’s Reggae/Dancehall artiste has revealed he lost two deals because of some published articles that portrayed him in a bad light.

Speaking on Daybreak Hitz on Hitz FM, he said that although the first news, the fracas that happened at the 2019 Vodafone Ghana Music Awards, was true, the second one was fake.

In April this year, the dancehall musician was alleged to have bought fake stream numbers to hit 1 million views on YouTube. An allegation he vehemently denied.

Stonebwoy stated that there is nothing wrong in paying for a crime one has committed, however, paying for something he did not do was disheartening.
They say the Internet doesn’t forget. So whether true or false once the news is there, it is very difficult for you to clean it, even if it was a lie. I have lost two big deals, when that (VGMA fracas) happened and that was real, but, the second one was fake and I still lost something. So when you point out the fact that bad news affects an artiste, it really does.”

The ‘Run Go’ hitmaker stated that artistes do not just lose money when they are thrown into such situations but it affects their brand and nearly every aspect of their lives.

“Monies are lost whether you do bad or good but when there is a deliberate attempt to put you in a bad space it doesn’t help us,” he added.
Although he does not have an issue with websites publishing negative or bad news, Stonebwoy pleaded with bloggers and news media sites to verify such stories before publishing.

“We are begging, let’s get more positive news of us to create headlines. Sometimes you read (the negative news) and it is only the headline, nothing is in there.”