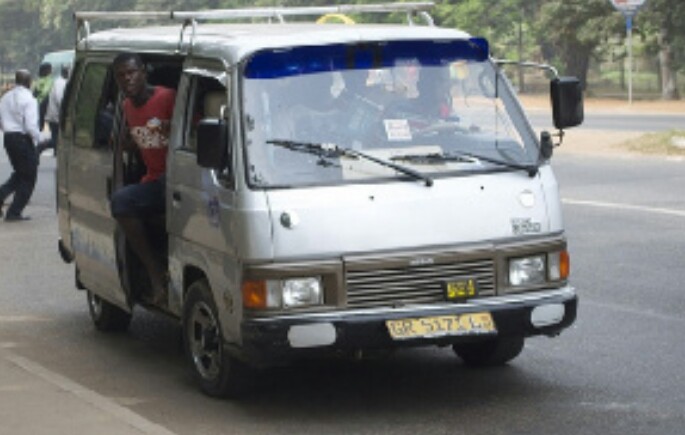 We Will increase Transport fares with or without your approval – Drivers to GRTCC:

The National Concerned Drivers Association of Ghana has taken a swipe at the Ghana Road Transport Coordinating Council, (GRTCC) for its failure to deal decisively with the low transport fares in Ghana.

The concerned drivers are demanding a 10% increase in transport fares effective next week.

The concerned drivers in a release dated Monday, 15th February 2021, have indicated service charges at DVLA has been increased to 15%, tariffs on spare parts increased to 40% and tariff on Lubricants increased by 25%.

Public Relations Officer of the Concerned Drivers Association, David Agboado told Host of the 3FM’s Sunrise Morning Show, Alfred Ocansey that the Ghana Road Transport Coordinating Council has always employed a knee jerk reactions in dealing with every issue brought before it by drivers.

However, he subsequently sounded a warning to the regulating agency that they would go-ahead to increase the fares despite the disapproval from the GRTCC.

“The Ghana Road Transport Coordinating Council cannot say they don’t know anything about this? I will be amazed that is why we will do it and we will increase whether they approve it or not. It is not illegal.

The Drivers and Vehicle Licensing Authority, we are the people that they work with, they should have told us they will increase their charges by 15 percent but they didn’t.

Do you know that when you go to the VIP terminal right now they have changed their fares and nobody is complaining but we trotro drivers when we do people are hooting at us”.

According to him the plight of drivers is nothing to write home about because the bad roads have forced drivers to continue driving rickety vehicles and the GRTCC is looking on unconcerned.

On July 11, 2020 fares were increased by 15 percent following the imposition of restrictions on social distancing and the need for commercial transport (trotro) drivers to reduce the number of passenger arrangements.

This 15 percent increment was later slashed to 10 percent after ease in restrictions.