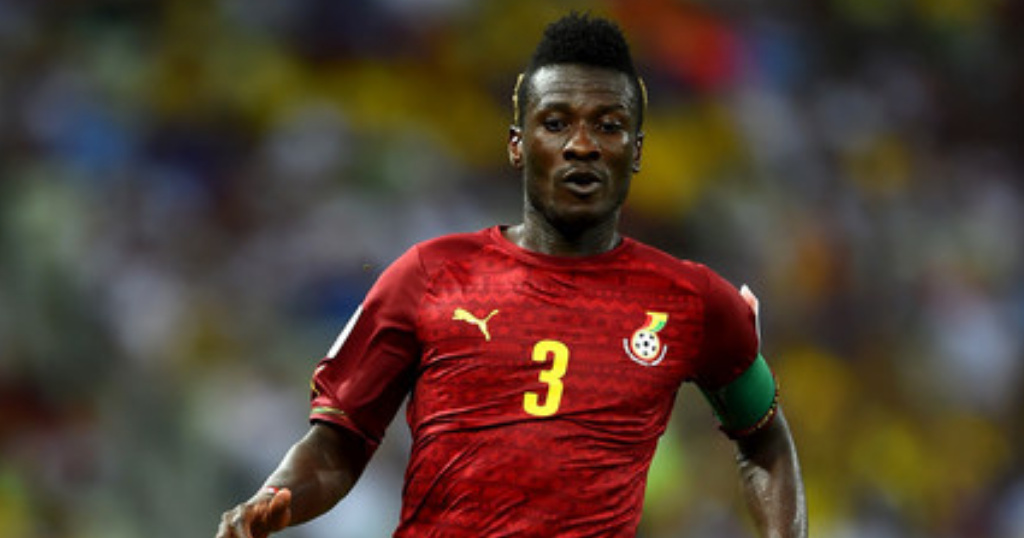 Asamoah Gyan who has played all around the world. In Italy, England, France, Turkey and the Gulf is reportedly to be on the verge of joining Legon Cities after his long term deal with the Ghana Premier League club.

He has always shown that he would like to be a part of Kumasi Asante Kotoko,and it is a club he has always cherished and supported all his life.

He had a deal to join the Porcupine Warriors but the whole move broke down after the two parties involved failed to reach a compromise on the financial package to be awarded him.

Information reaching us, indicated that a deal between Gyan and Legon Cities has been agreed upon, and what is left to be done is the official club announcement.

In relation to the deal, Gyan’s managerial team asked for teenage sensation Mathew Anim Cudjoe to be signed in addition.

Asamoah will receive $1 million as his salary for his four-year contract and will receive an annual salary of $250,000″, Joy Sports indicated on Sunday, October 25.

North East United released Asamoah Gyan since January and this is set to be his next move.