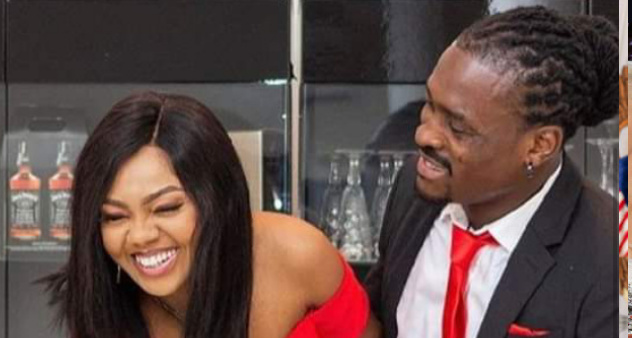 The former professional footballer who played in the 2006 and 2010 FIFA World Cups to celebrate his wife as they turned 18 together.

If you knew where we came from. You won’t pray for us to fail in life. Wow, after all this years being together,  I’m still in love with you my love all thanks to God#18thanniversary#thankful”

Derek Boateng was a defense midfielder when he played in the national team of Ghana. He has played in Greece, Sweden, Israel, Germany, Spain, Ukraine, England, and the United States.