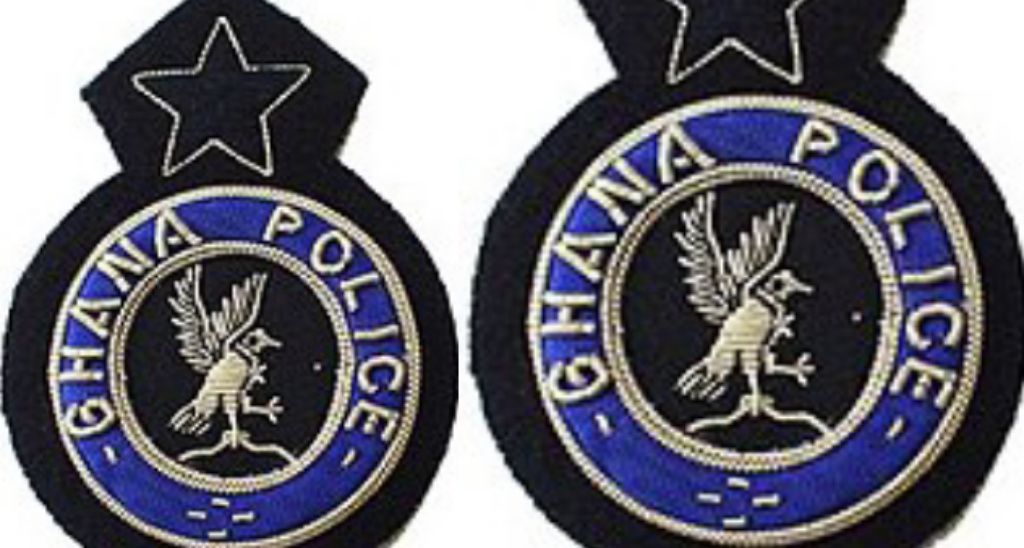 A military officer has been shot and killed by suspected armed robbers on the Prang-Kintampo road in the Pru East District of the Bono East Region.

Sgt. Odei Job Kwame, said to be in his early 40s, sustained gunshot wounds during a shootout when he bumped into the gang of robbers on his way to Yeji where he hails from.

DSP Eric Awiadem, the Yeji District Police Commander, said “the officer who was in uniform met an ongoing robbery incident.

The robbers, upon spotting the military officer, sensed danger and asked him to step down from his car. He complied, but they beat him up mercilessly before some of them suggested that they kill him”.

“He pleaded with them and in the process, he decided to run away, they chased him, caught him and eventually, one of them shot and killed him before they fled into the Bush,” DSP Eric Awiadem added.

According to him, the police were informed about the incident but when they got to the scene, they met the soldier in a pool of blood.