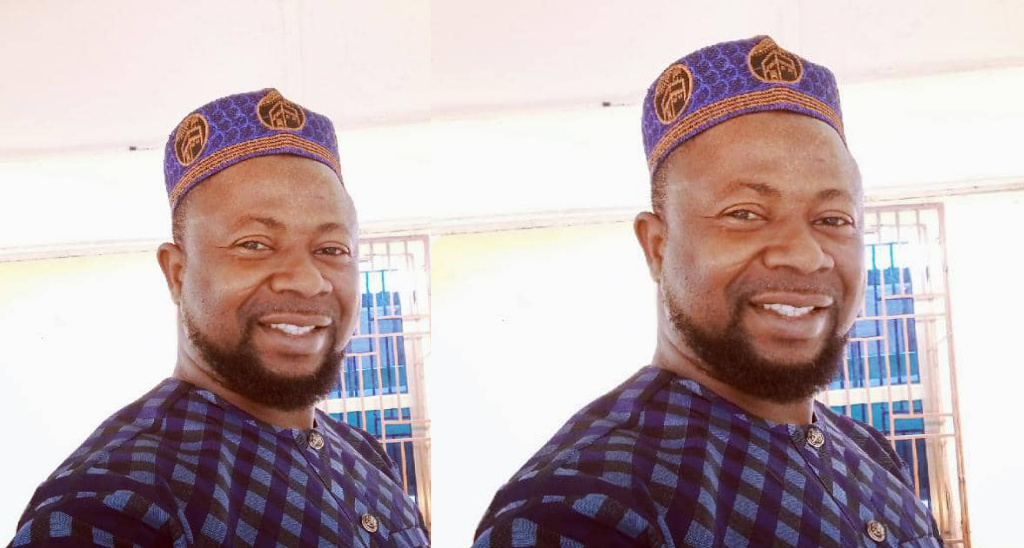 Bampil Badeabo Moses is a deeply committed member of the New Patriotic Party (NPP) in the Garu Constituency.

He defends the New Patriotic Party everywhere he is found. He is a versatile grassroots politician who possesses a strong motivational drive and has the spirit of a good team player with effective communication skills that can be relied on to galvanize more support for the New Patriotic Party in the entire Garu District and beyond.

Moses is a dynamic and vibrant individual with an extensive organizational skills. He has good knowledge of relevant administrative duties and systems.

Moses holds a broad set of analytical and technical skills that would benefit the NPP tremendously.

He has a proven history of collaboration with cross-functional teams to achieve continuous improvements and far-reaching objectives which he has exhibited strongly at various fora.
Moses has a pragmatic strategic ability to focus on key issues aimed at achieving results to meet the party’s priorities and make the necessary critical decisions to see them through.

This consummate politician started his political journey as a two term elected Assembly Member for the Denugu Electoral Area from 2010-2019.

Through dint of hard work; he eventually became the Presiding Member (PM) for the Garu District Assembly from 2018-2020.

He has served as 2nd Vice Chairman of NPP from 2014-2018 and has been the voice of the party on radio for many years and that has made B.B Moses a household name in many communities in Upper East Region.

While at the University of Education, Winneba, as a student, he belonged and worked effectively for the following SRC Clubs and Societies in the University: Local Assembly (L.A.) Member of SRC, Vice President of Debating Club, President of Upper East Students Union, Chairman of Amalgamated Clubs and Societies, Local Assembly Member of Northern Students’ Union, President of Bimoba Students’ Union and Co-Editor of AGCM (Assemblies of God Campus Ministry) Magazine, U. E. W.

There are many leadership roles performed by Hon. B.B Moses at the Institution where he has been a Tutor for eleven years now. However, we want to leave it out now for the second part of this serialized publication of our hero.

In conclusion, Hon. BB Moses is very simple, highly resourceful and a goal-oriented leader who is reliable with proven qualities of adaptation to changing environments. Considering his rich experience, his competence, his personal skills and positive disposition, we have no doubt that he is capable of handling the task of DCE and working with his party leadership for electoral victory in the Garu Constituency. For now, he is the best among the rest when it comes to who should be given the nomination as Garu District Chief Executive. Our solidarity to him knows no bounds and we are constantly on our knees seeking the face God on his behalf. May God’s grace and favour find him this time round.

A focus on Solomon Ananga – The man from Binduri District