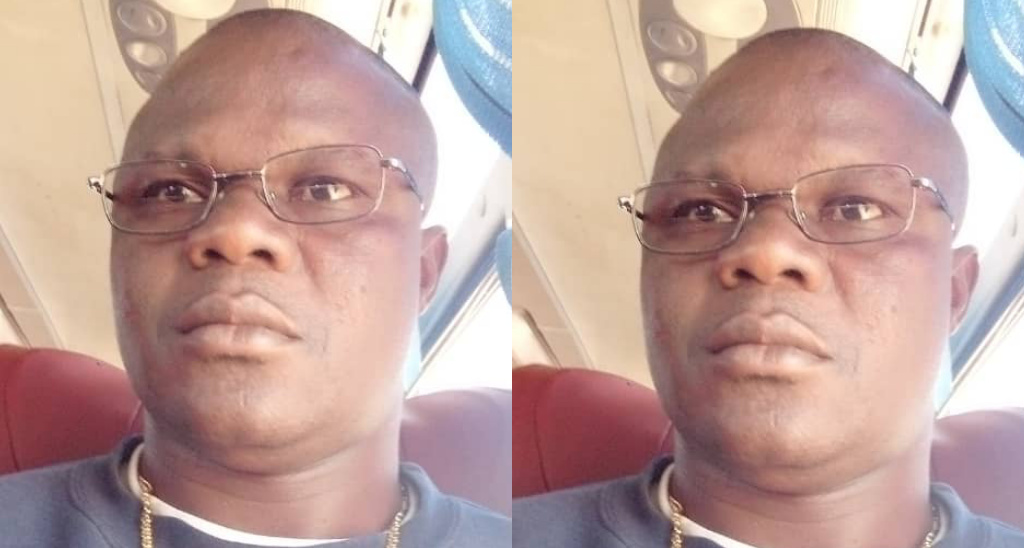 A picture of Solomon Ananga

Mr. Ananga Solomon hails from Binduri
and was born on the 18th of July. He speaks Kusaal, English language and Twi very fluently. Mr. Solomon Ananga holds a Bachelor and a Master of Philosophy in English Language from the University of Education, Winneba.

He is an old student of Gbewaa Training College, Bawku Secondary Technical School
and Narango Junior High School. With his educational feats, it is not surprising that he is often heard saying,”It is my humble desire to come to a position in life that will enable me to contribute my quota significantly to affect the lives of people positively by the implementation of superior policies and
programs wherever my services are required.” His philosophy in life is to mentor and motivate individual people to discover their potentials in life.

He also believes in the importance of confidentiality and being able to provide a stimulating, caring and conducive environment for teamwork to flourish. He has been an English Language Tutor at Gbewaa College of Education since 2012.

Prior to the above, Solomon served as the Headmaster of Narango Primary/ Junior high school in Binduri District. As a result of his deep sense of leadership, he collaborated so well with the teachers under him and the school recorded the best BECE results in the district in 2007.

Solomon served as a member of the Teaching Practice Validation Panel at Gbewaa College of Education and was appointed as a Chaplain at Gbewaa and the University of Education, Winneba.

He served the New Patriotic Party as a Constituency Director of Communications and currently one of the deputy communication directors of his party, NPP in the Binduri Constituency.

In the just ended general elections, Solomon led the Narango/Aniisi Electoral Area Campaign team that won seven out of the ten polling stations in the area culminating into the win of the then NPP parliamentary candidate, Hon. Abdulai Abanga.

At the student level, Solomon has been a co-patron of TESCON since 2013. Being an affordable and experienced educationist, he was appointed as a Member of Educational Forum Strategies Implementation committee by the Binduri District in 2015 to implement policies to enhance effective teaching and learning in the district. He has successfully undergone vetting both in the region and at the Jubilee House in Accra, Ghana and now awaits on the benevolence of His Excellency to name him as his nominee for Binduri District.

Solomon is determined and passionate in uniting the rank and file of the NPP party members, bring development to the district and ably assist His Excellency to achieve his manifesto promises even as he consolidates his achievements chalked in the past four years.
Solomon, the people of Binduri wish you good success in your quest to occupy the position of District Chief Executive of Binduri.