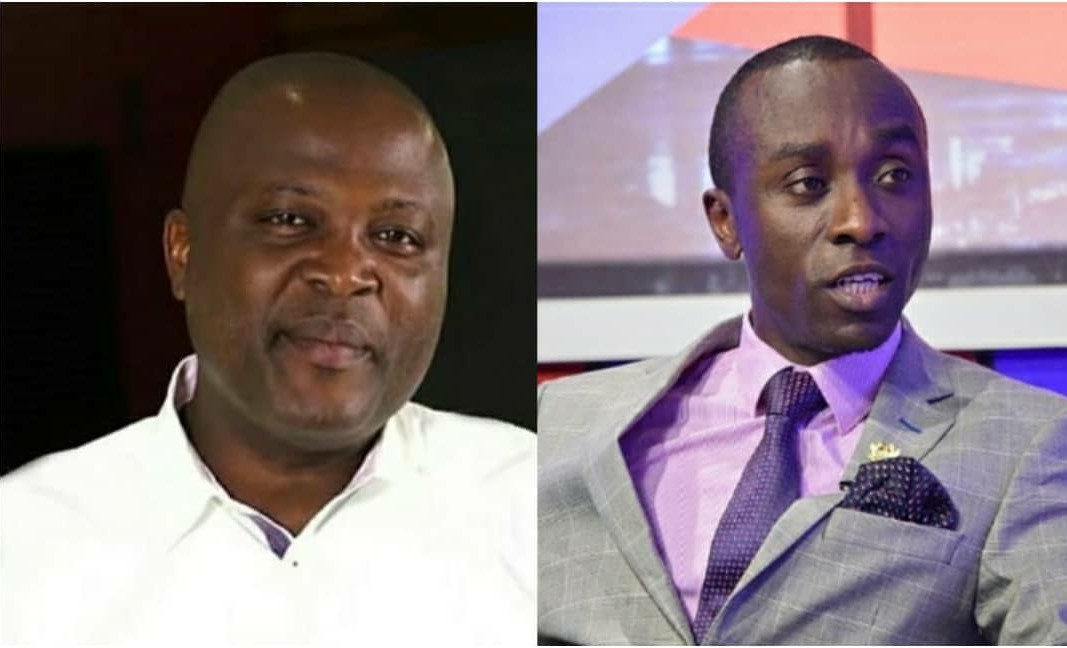 In a 2-paged statement copied to GhanaWeb, Owusu Bempah said that the comments he made on March 3, 2018, on UTV’s Adekye Nsoroma were without basis and was made without due regard to the hard-earned reputation of Mr Ibrahim Mahama and ought not to have made same.

That the statement I made about  Ibrahim Mahama was not true then and is not true now and can never be true and that I had no reason to make that statement, Ernest Owusu Bempah wrote.

On March 3, 2018, Ernest Owusu Bempah while contributing to a political discussion on UTV’s Adekye Nsoroma said: “…because krono na w’abo, krono na w’abo” to wit “he [Ibrahim Mahama] has stolen.

Ibrahim Mahama sued Owusu Bempah and UTV. On October 18, 2019, the High Court presided over by Her Ladyship Georgina Mensah-Datsa ruled in favour of Ibrahim Mahama that Ernest Owusu Bempah and Despite Group of Companies Limited should publish in the Daily Graphic and on UTV an unqualified apology to the plaintiff and a retraction of the said defamatory statement with the same prominence as the original defamatory statement.

An order compelling 2nd Defendant [UTV] to remove from its archives, be it electronic or of whatever form, the said defamatory statements; Damages of GH¢300,000 and GH¢10,000.

These acts of his make me regret more my conduct and I say without reservation that I am sincerely sorry for what I said about him,” his apology reads further.