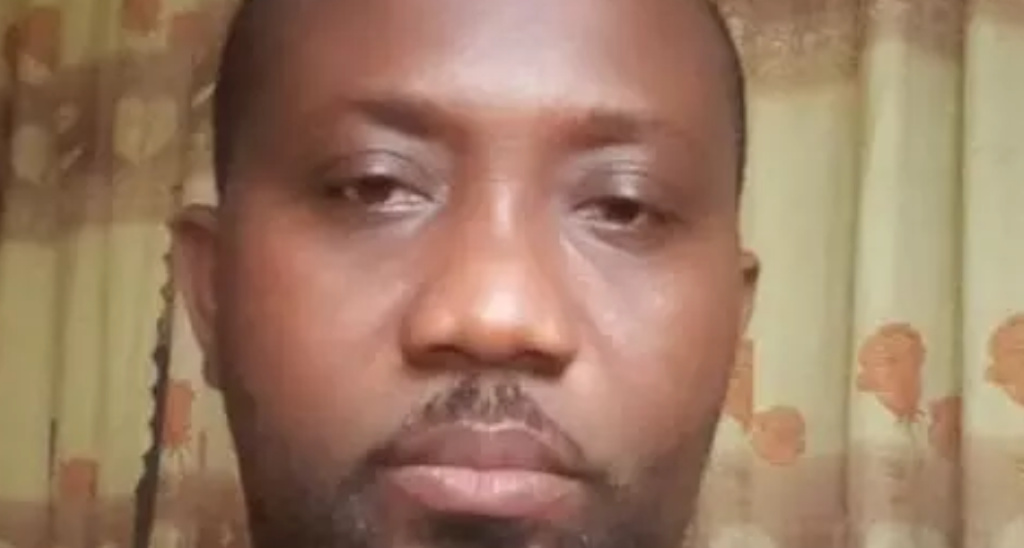 A picture of Dr. Sting

Dr Sting, also known as Mr. Yaw Eyifa Gorman, who had worked as a presenter for ATL F.M and also the Headmaster of Ansapetu Basic School in the Central Region,has been shot dead.

This unfortunate incident occurred on Saturday, May 22, 2021. He was pronounced dead after being rushed to the hospital.

The family recounts that around 7:45 pm when everyone was in their room. They heard the sound of his car when he arrived, and immediately they also heard some unusual loud sound.

The family thought it was a burst tire or a knockout. But, after hearing people shouting for help, they rushed out to meet the unfortunate incident.