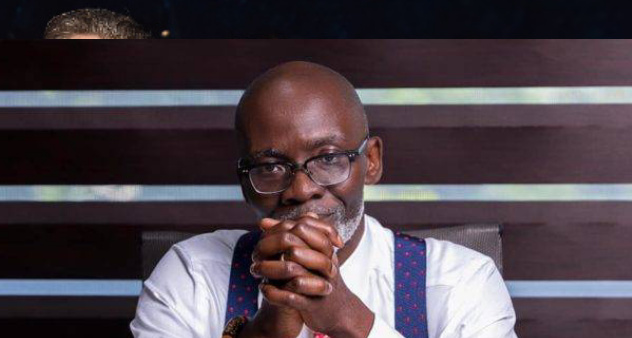 Gabby Otchere-Darko, a senior partner of Africa Legal Associate (ALA)  has won a defamatory suit against Kelvin Taylor, a freelance journalist.

He is to pay ¢1 million for damages caused by the unwarranted defamatory comments about the terminated Power Distribution Service (PDS) deal.

A Commercial Court 10 Division of the High Court presided over by Jennifer Abena Dadzie made the ruling. 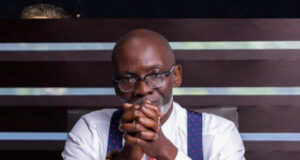 The PDS deal,which is a 20-year concession agreement between government and PDS was enacted to improve on the country’s power distribution.

However, the deal was terminated due to breaches of PDS’ obligation in the provision of payment securities.

Unfortunately,  Mr. Taylor passed a comment on one of his social media broadcast alleging that Mr. Otchere-Darko had financially benefited from the contract since he rendered legal consultancy during the transaction.

He also alleged Mr. Taylor bought a property in Mayfair, London from the PDS transaction.

Mr Otchere-Darko who was not happy with comments made by the free Lance journalist was aggrieved and so sued the freelancer in October 2019.

After a year, the court ruled in his favour.