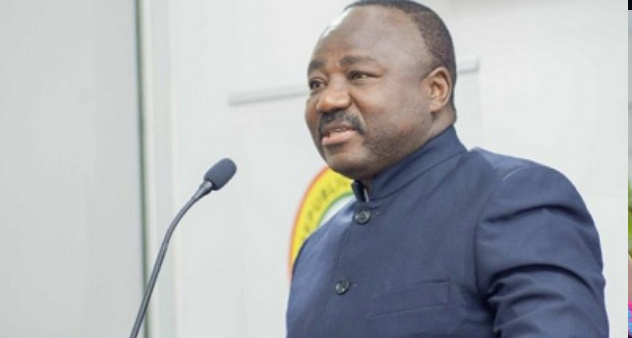 CHRAJ known as Commission on Human Rights and Administrative Justice has confirmed that Adjenim Boateng Adjei made changes to decisions taken by the board in order to favour his company.

CHRAJ investigated Mr. Adjei and found out he had misused his office for personal gain.

They therefore petitioned the president to dismiss Mr. Adjei from occupying Public office for five years.

CHRAJ during its probe investigated claims of whether or not Mr. Adjei had improperly used his office for personal gain. He had always failed to disclose his attachment to TDL when applications for restricted tender was listed.

CHRAJ found he altered decisions of the Board in favour of his company (TDL). They had decided that Canduns International Limited and TDL should be replaced because the two companies sounded suspicious. 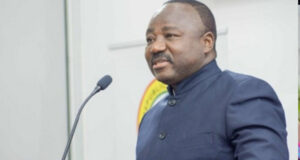 For altering decisions taken by the board to favour himself and going as far as winning the tender. CHRAJ feels he has been dishonest and therefore appealed to the president to dismiss him

And indeed the president has responded to the call.

Kpone Chief Did Not Disrespect The President- Kpone Traditional Council