A picture of Kwadwo Sheldon

Unauthorized content was posted by these hackers who are of Japanese origin.

This happened just last week, Kwadwo Sheldon’s account had to be terminated

However,worked after complaining on the issue, YouTube has restored his channel. 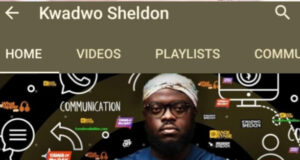 A picture of Kwadwo Sheldon

Kwadwo Sheldon who was so enthused by the restoration of his channel, announced on his social media handles. 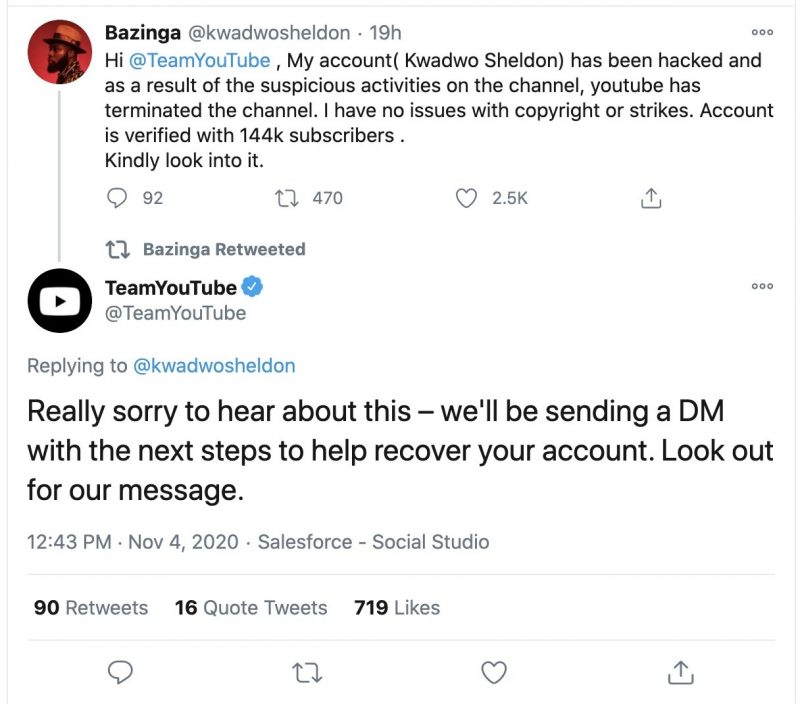