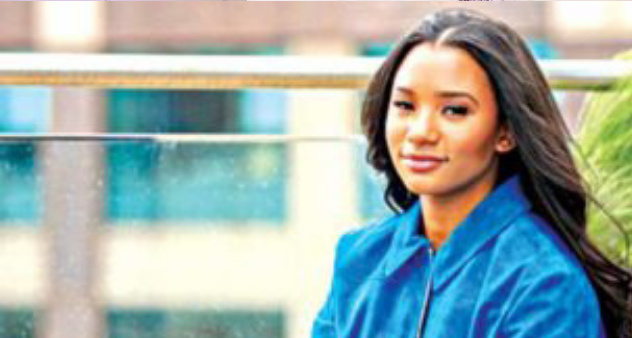 Temi Otedola, Nigerian’s billionaire heiress has made her movie debut appearance in a Netflix film.

The film is called Citation. She is seen playing the major character.

The film is written by Tunde Babalola.

It is a university drama that revolves around a female postgraduate student who has to deal with the problem of sexual harassment from a professor.

One of these days, the hunter will become the hunted. #Citation is now streaming worldwide! pic.twitter.com/DYcUOi5XOX

Temi plays the character of Moremi in the English and French language.

The film was shot in Nigeria, Senegal, and Cape Verde. 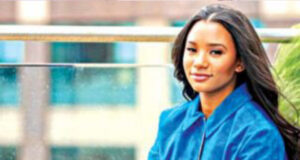 Citation is part of Netflix’s deals for three Nigerian films and will premiere on the streaming service.

The movie is currently available on the streaming site.

My Sponsor Stripped Me Off My Winnings- Ghana Most Beautiful Winner