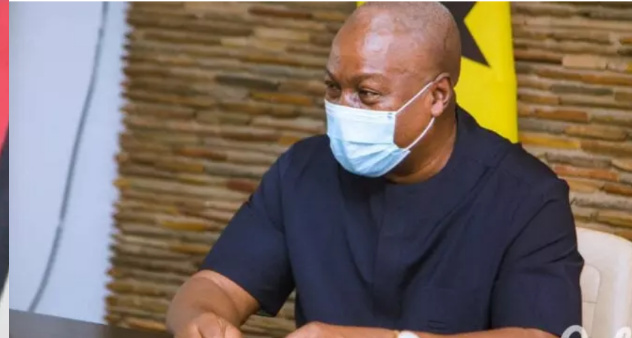 The opposition National Democratic Congress (NDC) says it will not resort to the courts any longer over any electoral dispute going forward.
National Chairman Samuel Ofosu Ampofo told a press conference on Thursday, May 20 that the party will settle all matters at the polling stations and collation centers.

He said they are taking the 2024 elections very seriously and will not leave any stone unturned to ensure that a level-playing field is created.

“We as a party believe elections are very serious business,” he stressed.
We in the NDC are taking 2024 very seriously and we will not leave any stone unturned in ensuring that the level playing field is provided to ensure that we have free, fair elections which outcome is accepted by everybody.

“Let me also say that this is the last time we are going to court. We will settle matters on the elections at the polling station.”

The NDC has boycotted meetings with the Electoral Commission, Ghana (EC) since its defeat in the last general elections, accusing the elections management body of scheming to call the elections for the ruling government’s candidate, Nana Addo Dankwa Akufo-Addo.

The party proceeded to the Supreme Court but had the petition filed by its candidate, John Dramani Mahama, dismissed in a unanimous decision.

Mr. Mahama wanted the Chair of the Commission, Jean Adukwei Mensa, to be cross-examined but a motion to that effect was also dismissed.

According to Mr Ofosu Ampofo, the failure of the EC chair to mount the witness box has left doubts in the minds of many Ghanaians.

But he said going forward, the party will settle electoral matters at the polling stations and not in court.