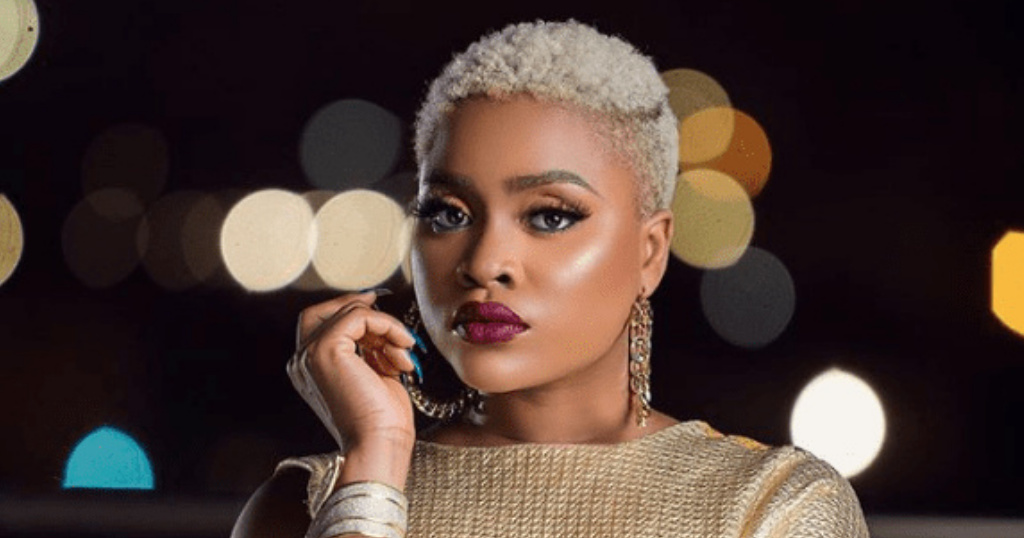 Adina Thembi Ndamse, known by her stage name as Adina, is set to release her first studio album on the 30th of October this year.

Being a two-time VGMA female vocalist of the year, Adina shared sounds on the album with industry players and loved ones at a listening session over the weekend.

Speaking to the news fraternity, Adina said it took her just 3 months to work on the 10 track album which is set to be released.

“We used 3 months to produce this album. It was right after the lockdown was eased. I was nervous but things worked out”

Some of the songs on the album were written by DJ Vyrusky, Sam Olatodun,K Farkye, Mercy Addison Richie Mensah and KiDi.

The songs were produced by Richie and his team whilst Mark Mantey played the role of the instrumentalist.