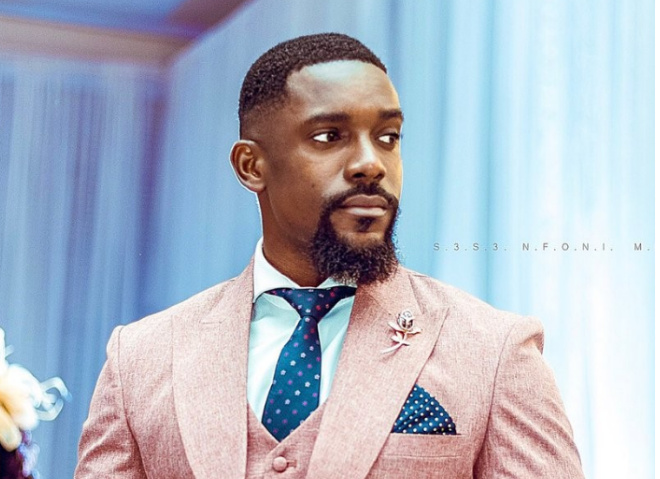 Ghana’s seasoned actor and entertainer, Mawuli Gavor, revealed that, his miraculous breakthrough in Nollywood, Africa’s number one movie industry was through a colleague actor, Chris Attoh. 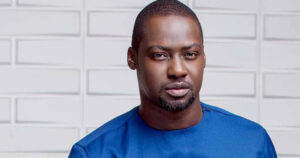 He said this during an interview session with MzGee on the entertainment segment of New Day on TV3.

He claimed he was fortunate to be surrounded by people who believe in him, hence leading to his contribution to great productions both in Ghana and Nigeria. 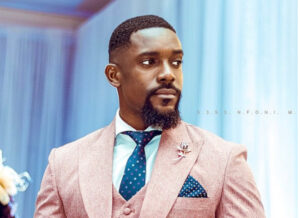 He said a lot about how he took part in one of his biggest movies, Hush.  Mawuli Gavor added that anything is possible if you have the right fan base supporting you. He felt Chris Attoh paved the way for him to make Hush happen.

He added that Chris, who is like an elder brother, supported him and took him in. He made him to understand that he believed in him and will do whatever he could for him. He got in touch with the right people to give him the push needed. He even went as far as contacting Mnet and telling them there is this guy you need to meet.”

He said he was very much surprised when he got called by one of the teams Chris had spoken to in Nigeria. And this was the turning point in his life.

He was down on cash at the time but he decided to go for it, since someone had created the opportunity for him. He had the chance of working with the biggest networks in the world.

Mawuli says, after the meeting in Nigeria. He thought it was for some few weeks but it ended up being a whole year and, interestingly, he is currently in his third year in the country.

He has a number of movies to his name. They include; the ‘Castle and Castle’ and ‘Chief Daddy’,etc.

Mawuli, who is also known to be the ladies man or favourite, says it took more than looks alone to  get him featured on movies.