Kuami Eugene is Right- No Love Among Musicians 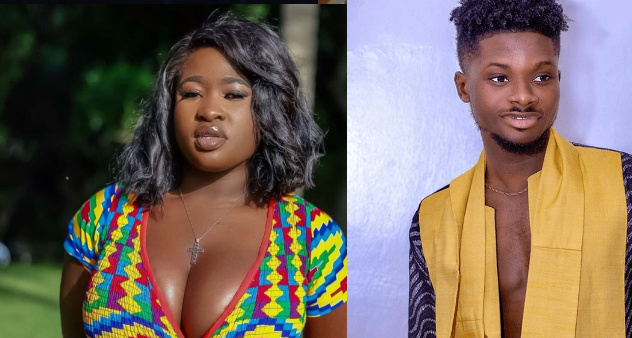 Ghanaian songstress, Sista Afia has added her weight to Kuami Eugene’s outburst. This outburst was targeted at Ghanaians in general not supporting upcoming artistes and even artistes already in the system.

The ‘Open Gate’ composer who has won numerous awards was found angrily sharing his feelings in a live video over the lackadaisical attitudes of his colleagues in the music fraternity. 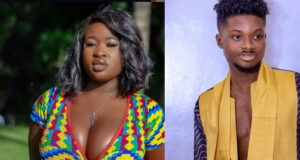 He confirmed known facts that Ghanaians do not like sharing and promoting their own. He said that a lot of people refuse to share songs or albums of artists when they release tracks to help them trend.

Kuami Eugene said this does not help artistes grow. So there’s is the need to build a United force in the Ghanaian music industry.

Sista Afia after listening to Kuami Eugene, said that it is quite true and that the love most Ghanaians exhibit is fake. She therefore called for the need to unite.

The School I Failed To Attend, Made Me A Nurse