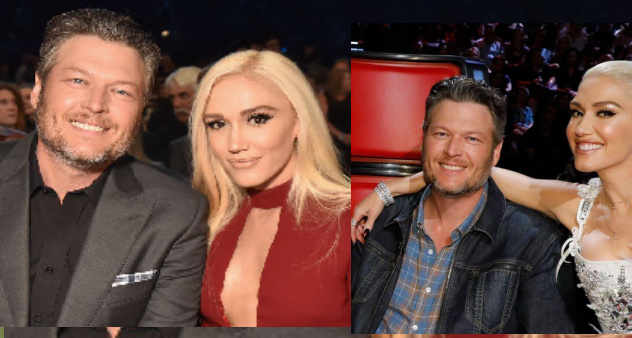 Having dated for five good years, Gwen Stefani and Blake  Shelton have announced that they are engaged. The duo got engaged in Oklahoma.

The two met on the set of The Voice, and have been inseparable ever since. Gwen and Blake have dated since November 2015. They collaborated ( Nobody but you) and won a CMT Music Award.

They agreed they bonded over the ending of their respective marriages. Gwen, 51, has three children: Kingston Rossdale, Zuma Rossdale, and Apollo Rossdale. She was previously married to Gavin. 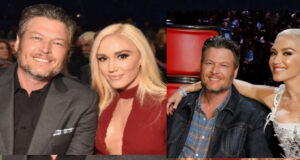 Blake was previously married to Miranda Lambert but the two divorced in 2015. Blake plays the fatherly role for the kids.

During the coronavirus period, they were altogether at his sprawling 1,200-acre ranch and have bonded well.